Once upon a time... A Blissology Fairy Tale

I'll always remember the day I met Eoin Finn. Monique and I were invited to be on the Wanderlust Festival journal team in Colorado in the summer of 2013. Our first day there was the fourth of July, and unbeknownst to us, it was on this American holiday we'd be thankful for being Canadian.

It was the first afternoon of the international yoga festival of epic proportions, the sun was shining above the mountain peaks, and we were lost. Very lost. We had no clue where to report or who to talk to about our writing assignments, and we spent that afternoon wandering aimlessly through the festival grounds. By a stroke of serendipitous luck, along our search we found our way to the Wanderlust VIP lounge, in the very moment that the festival organizers asked everyone to go around the room and introduce themselves. Internationally recognized yoga teachers and entrepreneurs took their turn telling the group who they are and where they came from. 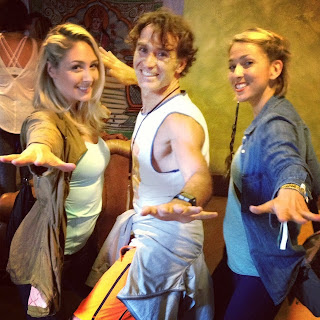 When our turn came and went, I secretly hoped that no one was listening to our underwhelming introductions and realize we didn't belong. Once the introductions were over, a handsome surfer dude walked over.


"Hey, you guys are from Canada, cool! I'm Canadian too! My name is Eoin."

He looked familiar... I asked him if he was the guy from the yoga DVDs I sold back when I worked at lululemon. Yep, that was him. Turns out that this Canadian ex-pat was now a California yogi surfer who's been starring in yoga DVDs since before I knew what dogward dog was. 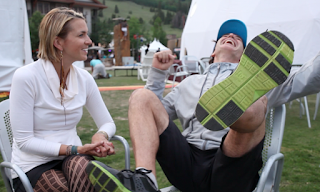 This was the beginning of our friendship with Mr Blissology himself, Eoin Finn.

That weekend in Copper Mountain, we had the opportunity to interview Eoin and find out about the foundations of Blissology yoga, and take in a few of his inspiring classes (including an arm balancing workshop where I successfully stuck pincha mayurasana for the very first time!) It was also on this weekend that we decided that we wanted to create a similar wellness experience in the prairies upon our return home, and that we would call it Prairie Love.


I knew that we had to get Eoin on board for Prairie Love's inaugural year. I texted or emailed him weekly for the months to follow, usually with no response. One day, he informed me that he'd be in Winnipeg on an upcoming tour and we could meet to discuss. In that meeting, he regretfully informed me that he had already been asked to headline a festival at the Joshua Tree in California that same weekend - although he hadn't committed yet. As we parted ways, I figured I had to give it one last effort. (In not one of my proudest moments) I begged him to be a part of the magic of this idea, pleading "We're just two girls with a big dream... to make something awesome happen for the Prairie Yogi community. And we need you to help us get it off the ground."

Two weeks later, he texted me "I'm in!" I swear I happy-danced around my living room for an hour.

And the prairie yogi community lived happily ever after :) Over 300 participants attended the first ever yoga festival in the land of big skies and big hearts, and so many got to practice with the one & only Eoin Finn, who brought his California surfer vibes to the prairies with Superflow: surf inspired yoga & his nature appreciation shrine to his signature Earth. Body. Yoga. workshop. 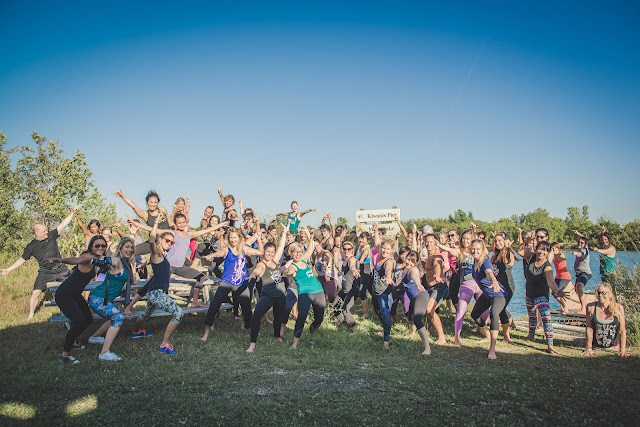 We're so excited to have Eoin headline Prairie Love festival once again this year, it wouldn't be the same without him.

This time around, he's sharing four workshops with our community, and bringing something extra special with him: his family! Eoin's yogini wife, Insiya Rasiwala-Finn,will be sharing her auyrvedic inspired teachings with two dynamic workshops. And this yoga power couple are also bringing a little bundle of bliss, their son Ananda, along for the celebration.

Luckily there are plenty of family friendly activities to keep the whole family flowing, moving, and grooving all weekend long at FortWhyte Alive! 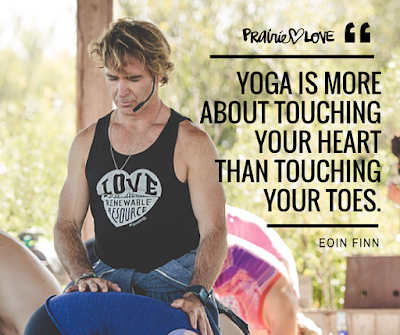 pinoytambayan said…
happy and healthy family is wealth given by the God. this is awesome blog and beautiful pics are published here. thanks admin.

pinoytambayan said…
Thanks for the post. i will definitely visit this blog next time again.

Thank you so much for this post.
pinoy teleserye replay hd