Love on, live on 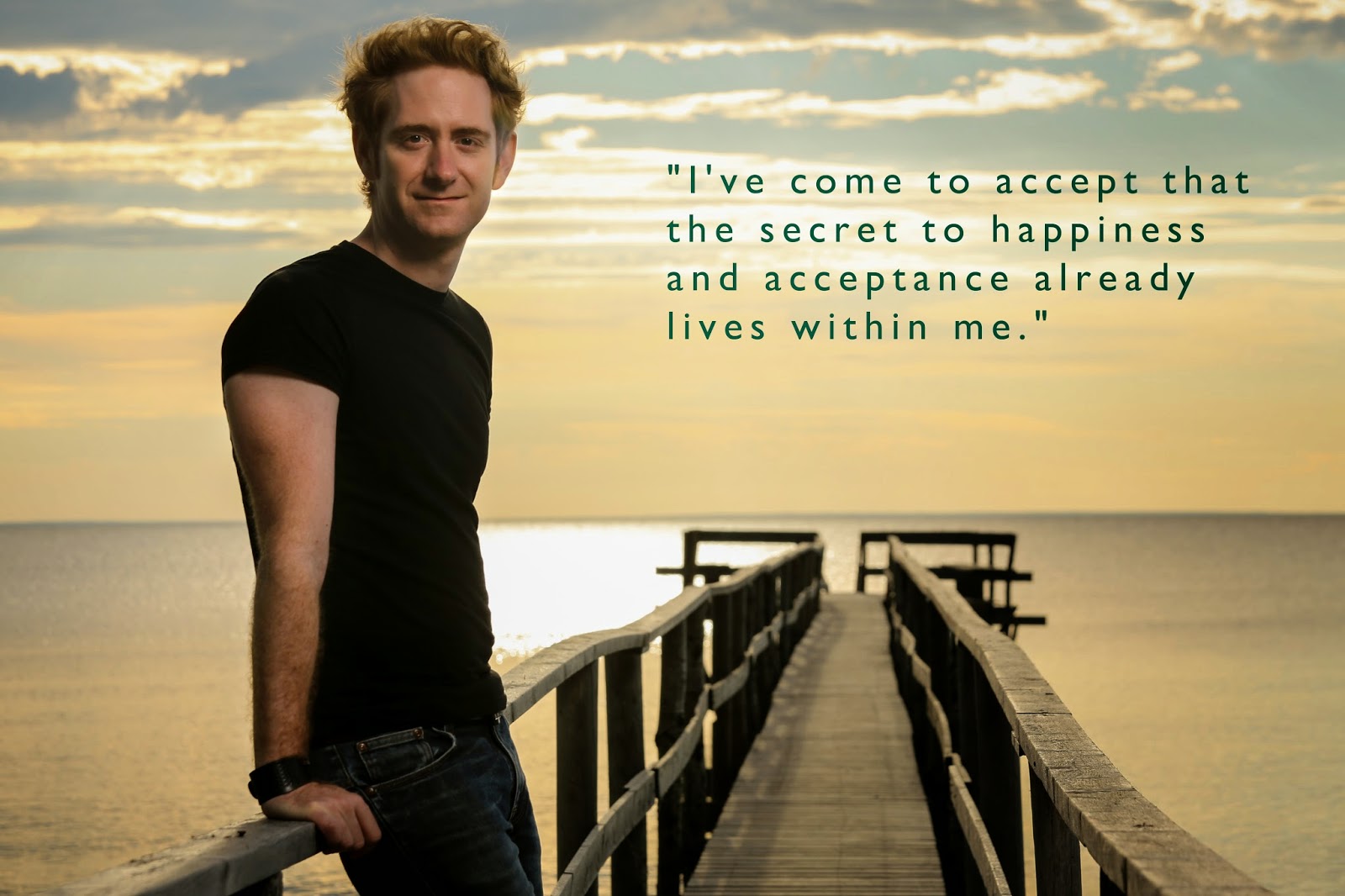 In the lexicon of popular Winnipeg yoga instructor Keith Macpherson, it means to share an overwhelming abundance of love and appreciation for someone in your life or, just as importantly, to yourself. This year, Macpherson plans to share the concept of  love on with as many people as possible through yoga, performance (speaking and music) and coaching with the launch of his personal brand of gratitude and optimism.

For the 35-year old yogi, he doesn't have to look far for inspiration. "It starts within me and it starts within you," explains the passionately positive Macpherson. "Happiness is truly an internal job. There’s nothing externally that will complete us. We are living in a culture where we’re looking for love outside of ourselves when it already exists within us. In a nutshell, love yourself unconditionally. That's where happiness resides."

He would know. In addition to living the yogi lifestyle, Macpherson has been writing and performing music for almost half of his 35 years on this planet, including his work with country/pop duo Keith and Renee. Performing music on stage, sometimes in front of thousands of people, provided Macpherson a false sense of security and comfort. "I quickly realized that when I played guitar and sang, I could hide behind an invisible mask that would cover up who I really was and I was given the attention I was so desperately seeking outside myself," remembers Macpherson.

Despite receiving seemingly endless accolades and praise externally from music fans and industry reps, internally a craving for love and acceptance persisted. The void permeated negatively into every aspect of his life, especially romantic relationships.  It wasn't until a trip to Hawaii in 2010, the introspective introvert citing the lowest point emotionally in his life, saw things clearly for the first time in his life while being blinded by a brilliant waterfall. "While standing under that waterfall something profound shifted in me and life has never been same again. In that moment of awakening, so to speak,  I found myself surrendering up all my years of deep hidden, sadness to the only person who could genuinely validate my happiness - and that was the spirit within me."

Happiness is an internal job. It's a statement you will often hear Macpherson confidently convey during any of his yoga practices or performances. Yet, he'll be the first to disclose there is no prescription for perfection when it comes to self-love -  it's a continuous commitment that takes work.
"I have come to understand that the secret to happiness and acceptance already lives within me and the key to unlocking and remembering this is through the practice of loving on myself and loving on others."

Love on has not only become Macpherson's mantra, but also the impetus for new endeavours in 2015, including writing a new book and recording his first ever solo CD. The latter involves working closely with producer, musician and long-time friend, Mark Reeves. The tandem is recording more than 10 tracks in a remote recording studio near Gross Isle, Manitoba.  A release date and brand launch is expected in early 2015.


For more on love on and how to practice it, visit: www.keithmacpherson.ca
Labels: Keith Macpherson Love On winnipeg yoga community Yoga Mantra