4 PATHS OF YOGA- The Yoga of Synthesis


Swami Sivananda’s Yoga of Synthesis integrates the four paths of Yoga in order for us to develop spiritually in a wholesome manner. 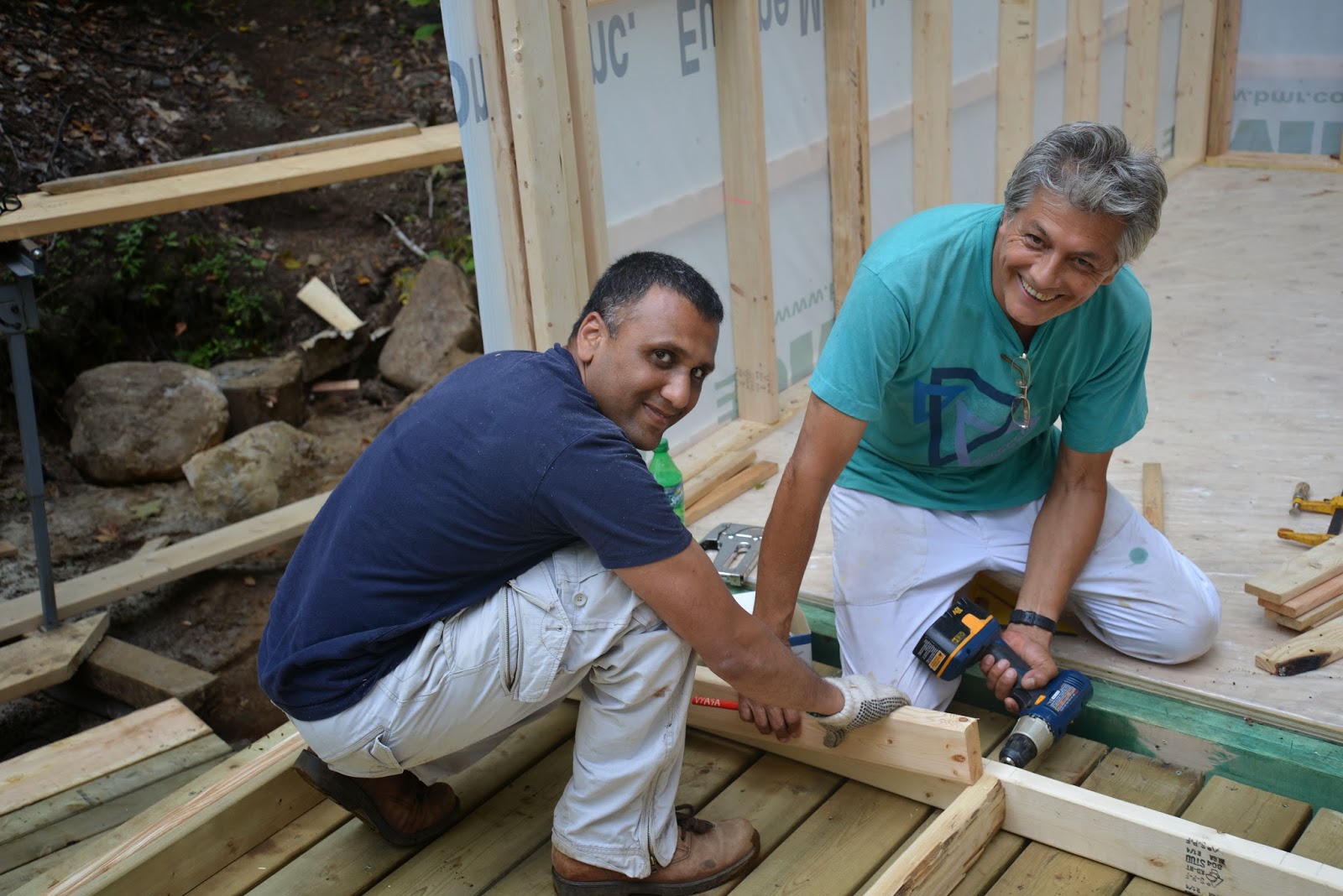 Known as the Yoga of action, is the core of the entire Sivananda Organization. In simple terms, it is the ability to serve others without any expectations of being rewarded. In today’s world, it is a norm to work/serve only if there is a monetary goal or reward waiting at the end of it, it is hard for many to imagine doing something out of just love- love for God,
through love for humanity.


Karma Yoga helps to purify the ego, as it aids us in forgetting our own wants and putting the needs of others before ours. It teaches us to be detached from the word we do, and to focus on being an instrument of the Devine.

Bhakti Yoga or the Yoga of devotion 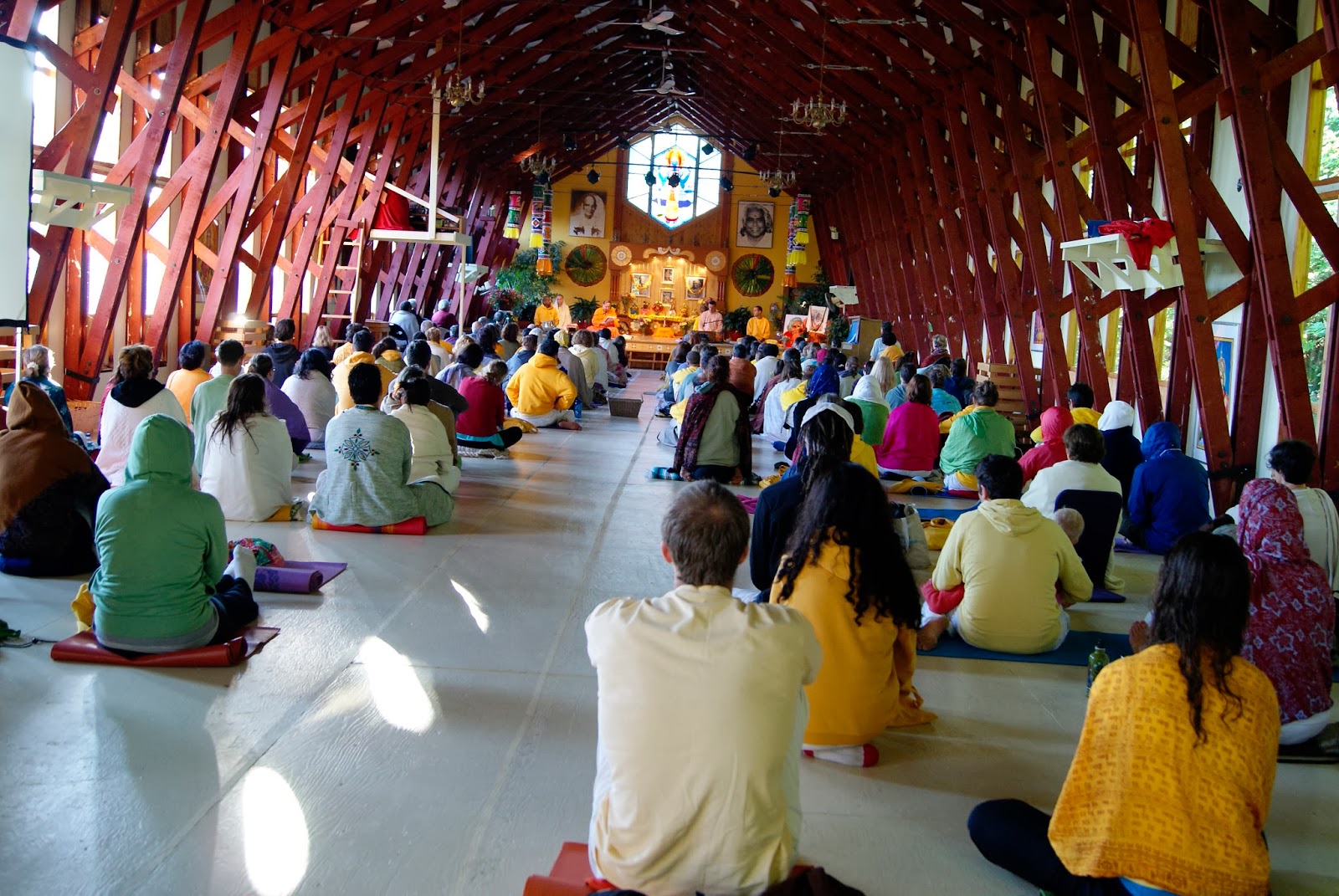 In Swami Sivananda’s words, Bhakti Yoga is the easiest and surest way to attain Devine-Realization in this present age. Through prayers, chants and worship, it is easy for us to transform our emotions into devotion, this in turn opens our hearts, giving us the ability to love all unconditionally and removing any sort of prejudice. 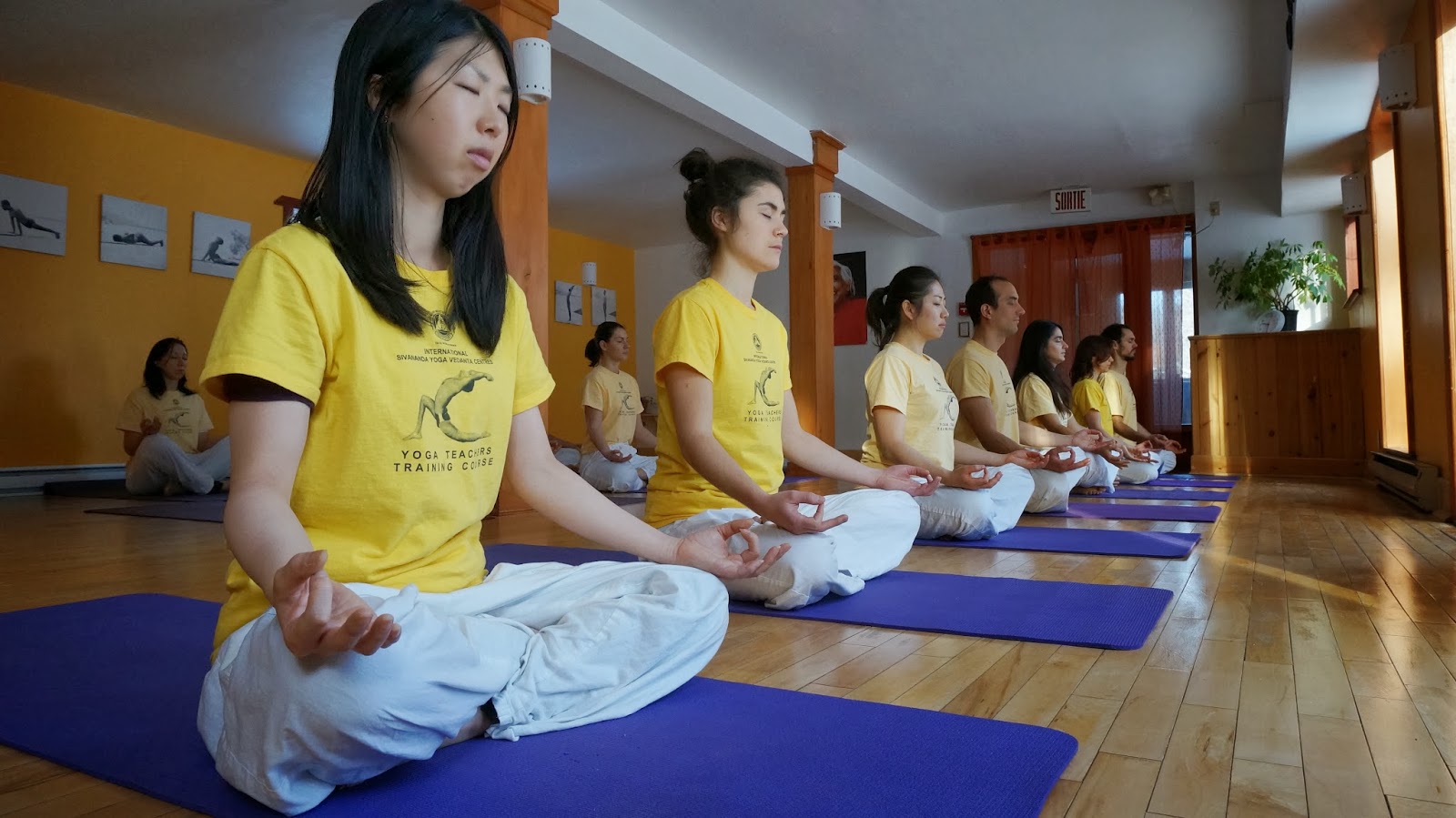 Raja Yoga deals with the control of the mind, by practicing awareness, and observing the tendencies of the mind. A set of do’s and dont’s are prescribed to help purify the mind, enabling us to slowly control the flow of thoughts, thereby giving us balance and clarity.

Jñana Yoga or the Yoga of knowledge 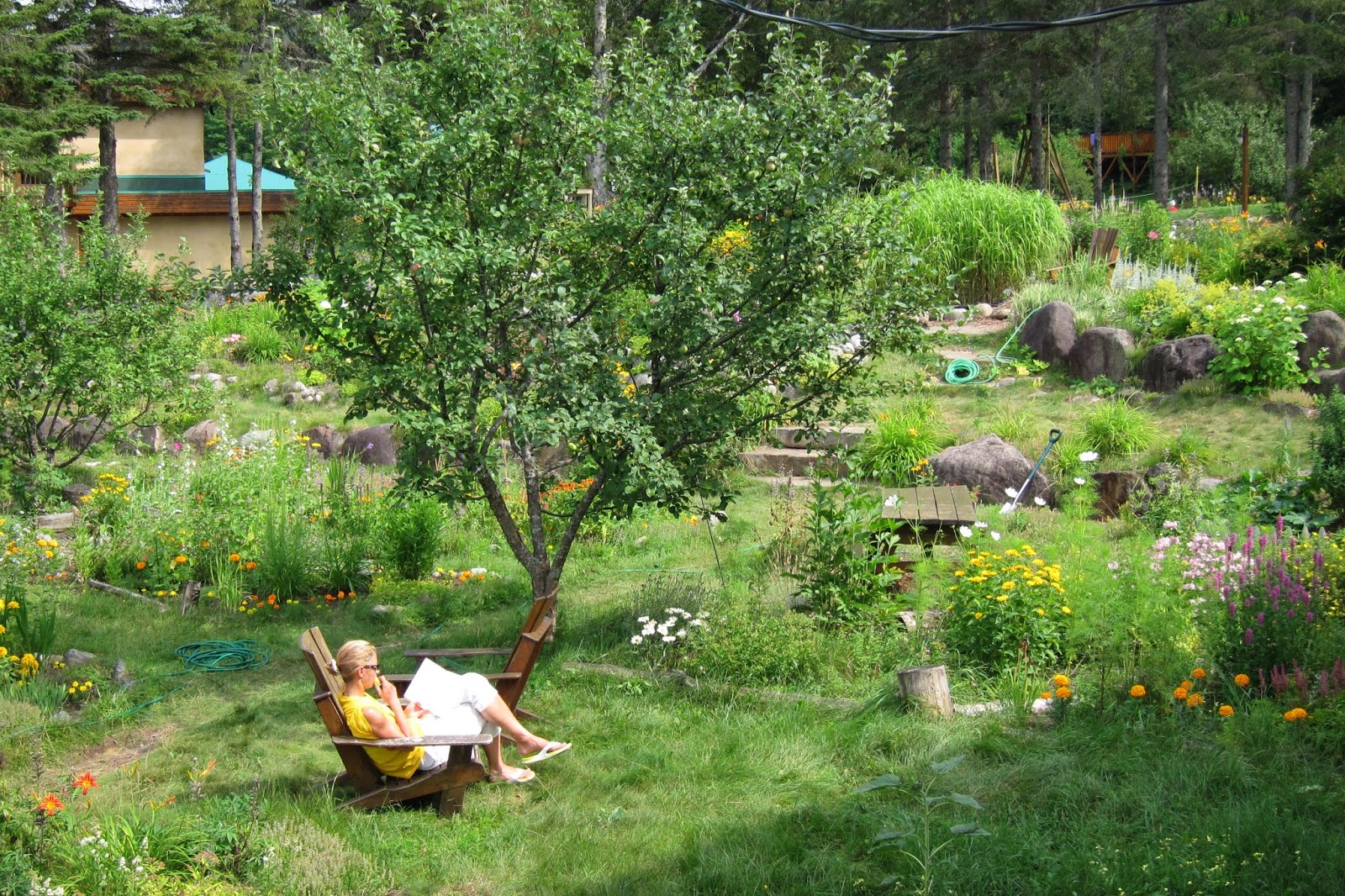 This is the intellectual approach to Yoga. By intensely studying Vedanta, and contemplating life and its meaning, we start to understand the true nature of the soul within us. It is an extremely difficult path, as aspirants need a lot of will power, determination and courage to face the truth that comes with such contemplation.

In order to understand the seed from which the International Sivananda Yoga Vedanta Centre grew, we must go back to September 8th, 1887, Pattamadai- South India. On this day a blessed soul named Kuppuswami was born into an orthodox and devout Brahmin (priest) family.

From a young age he showed an affinity towards spiritual practices and the study of Vedanta (philosophy), had an innate desire to serve humanity. A qualified doctor, he worked in Malaysia for over a decade, often giving free medical treatment to the poor. He started a journal named Ambrosia to raise awareness about various health issues.

Disillusioned with the superficial level of healing that medicine offered, he left his job and embarked on a spiritual quest in India. He then met his Guru (teacher,) Swami Vishwananda Saraswati, in Rishikesh, who initiated him as a Sannyasa (renunciate/monk) and gave him the name Swami Sivananda Saraswati.

From the early 1930s onwards, Swami Sivananda embarked on extensive tours of India and Sri Lanka, stirring the hearts and souls of thousands with his spiritual magnetism and strong vibrant voice. Wherever he went, he conducted kirtan (chanting), delivered lectures and taught people how to keep strong and healthy by practicing yoga asanas and pranayama (proper breathing).

Swami Sivananda founded the Sivananda Ashram (1932), Divine Life Society (1936), Yoga Vedanta Forest Academy (1948) and authored over 200 books that spread the message of love and service.  He had disciples around the world, belonging to all nationalities and religions. His unrestrained generosity, spirit of service, deep devotion, and his good humour, set his life as a shining example for aspirants to follow.