A BALANCED LIFE IN DES MOINES 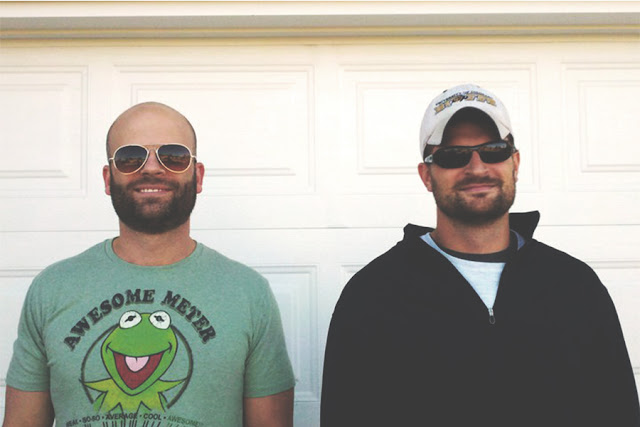 What brings the vice president of a private equity firm to quit his job on Wall Street and open a yoga studio in Des Moines, Iowa?

Balance. Both on and off the mat.

The lifestyle Adam Geneser had managed to maintain until 2008 was incredibly stressful. Eighty-hour work weeks were typical and travel would often pull him farther away from home.

After making the decision to move to Denver in hopes of slowing down, Adam and his wife Stephanie packed their bags one last time to Des Moines, where the couple first met.

In 2008, Stephanie began her yoga teacher training and Adam had become her first student- or practice dummy, as Adam puts it.

"At first I thought it was too expensive and a waste of money," said Adam.

But something clicked for him. Soon after, Adam began his yoga certification training with Core Power Yoga. The high school sweethearts left corporate America for good and opened their own yoga studio: Power Life Yoga.

"It's a great place to raise a family. The community is awesome here. " said Adam. 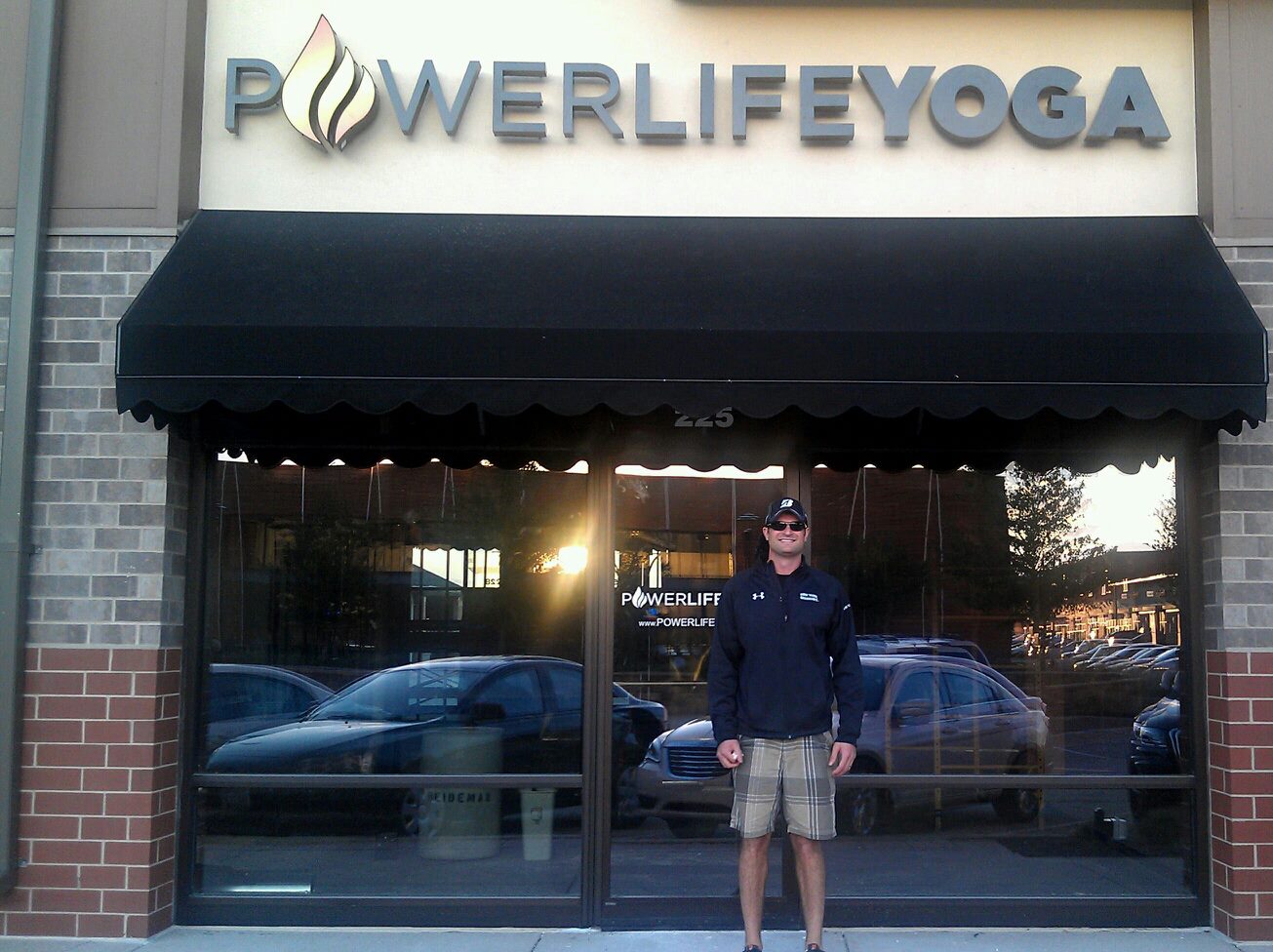 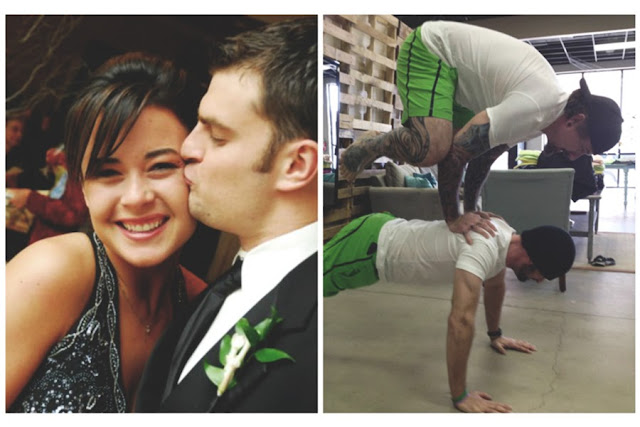 The move couldn't have come at a more important time for the Geneser family. Shortly after, Adam's three year old niece, Hannah, died in a tragic accident. A window screen gave way and she fell out of the window.

"It really put things into perspective for us."

Adam's brother and sister-in-law started a charity on Hannah's behalf to promote the general cause of childhood safety - with special emphasis on window safety - through public awareness and educational opportunities. Adam also runs donation yoga classes where all of the proceeds go towards The Hannah Geneser Foundation.

Adam, a lululemon ambassador, credits yoga and the Des Moines community as a big part of getting through such a tragedy.

"My brother, Hannah's dad, practices here nearly every day. People have been so supportive." said Adam.

Now, Adam and Stephanie are planning to open a second studio in Des Moines. Eighty hour work weeks are a thing of the past. The couple now have a one-year old son that is always around the Power Life Yoga studio.

"He thinks he runs the show around here." Adam laughs.