3 THINGS DAD TAUGHT ME ABOUT LIFE 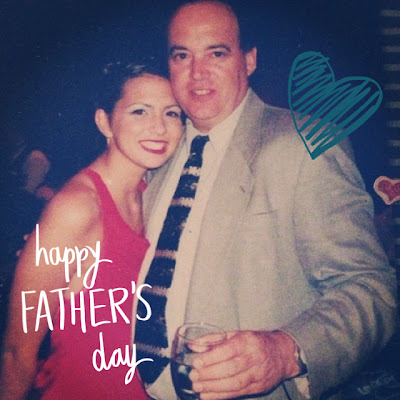 My father was a great man. A man wise beyond his years with the heart and joie-de-vivre of a kid. His lessons stick with me and I carry them with me everyday.

I thought I'd take this opportunity for Father's day to share his some of his wisdom.

#1- Physical activity is the best medicine.


Dad was an athlete growing up and a coach as an adult. He believed sport was invaluable experience for kids and their development that could push them to be the best person they could be.

Growing up, whatever had me in tears, weather it was a broken heart or a poor report card, dad's solution was always "run it off."

I discovered yoga after he died, too soon from a rare cancer in his small intestine, and found that it indeed was the best medicine to grieve. 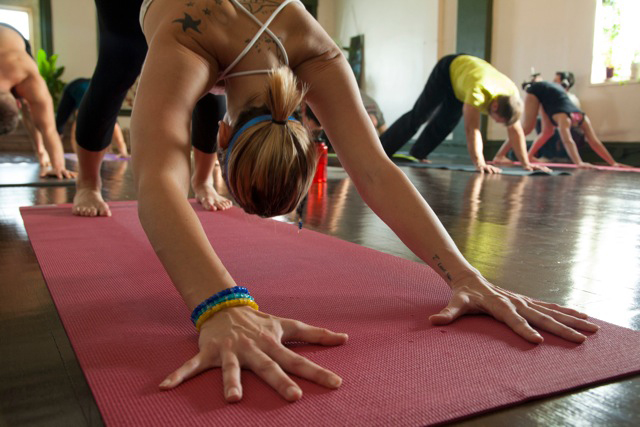 #2 - Stick up for yourself and what you believe in.


The most notable event that highlights this lesson is a softball tournament when I was nine, dad was our coach. We were playing in this big tournament in Lorette and were undefeated thus far, but as the Saturday carried on, we lost a few players to dance recitals and prior engagements, so for our final game of the day, we were left with only eight players. Rather than let us play and take an automatic out each time the ninth player would have been up to bat, the umpire made the call to make us forfeit the game.

We were all disappointed, it didn't seem fair to make us forfeit when we all wanted to play, even if we were at a disadvantage. Coach Tom gathered us into a huddle (he was once an all-star quarterback) and asked us if we wanted to play. To which we all answered yes.

Dad lead us to the pitchers mound and instructed us all to stand in a circle around it and to hold hands.

From the sidelines, the umpire asked us what we were doing. I'm sure all the girls on the team were wondering the same thing.

"We are protesting." Coach Tom replied from the circle, "we aren't moving until you let us play."

I remember the girls looking at each other in awe. We were standing up to something that we didn't think was right. And at nine year old, that was definitely something we didn't think we could do. We stood in a circle and chanted "let us play" until they did.

I don't remember if we won the game or the tournament, but will never forget how on that day, Coach Tom empowered eight young women to stand up for what they think is right.

Thirteen years later, on his deathbed, he reminded me of this story and thanked me for having the courage to stand up with him, that that day meant as much to him as it did to me. 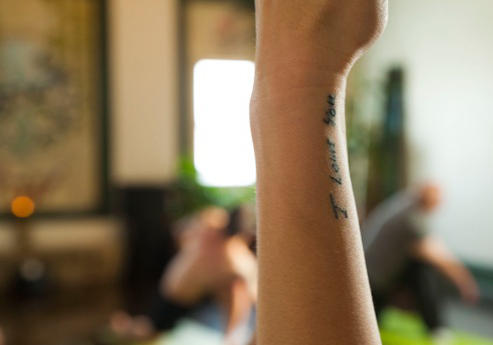 I  was taught from a very young age that being an individual was better than fitting in with the crowd. That bullies and haters are just insecure and envious, and that their words should never effect who you are and how you act.

While this caused some growing pains - my willingness to be different and fearlessness to be who I am and say what I mean meant I was never the most popular person in school or life. But I accepted quickly that that is who I am.

And this person who I had grown up to be, his daughter to a T, he wanted to make sure I loved every part of me, because he did.

His final words to me were "I love everything about you. Even the things you don't like about yourself, I love."

The daughter of an anglophone from the west and a francophone mom from the east who met in the prairies and had bilingual babies, Rachelle Taylor is the founder of Prairie Yogi Magazine and considers herself to be perfectly Canadian. She discovered her yoga practice seven years ago and has never looked back.