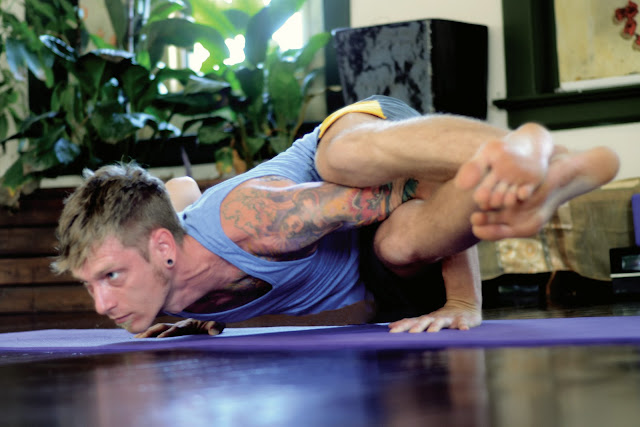 Yoga was developed by men and traditionally only taught to men until only a couple hundred years ago. But in modern times, the yoga world has been dominated by women. This has made the yoga man an elusive, sought-after species... Here are a few reasons we just love yoga men.

THEY ARE MAN ENOUGH TO BE IN A WOMAN'S WORLD 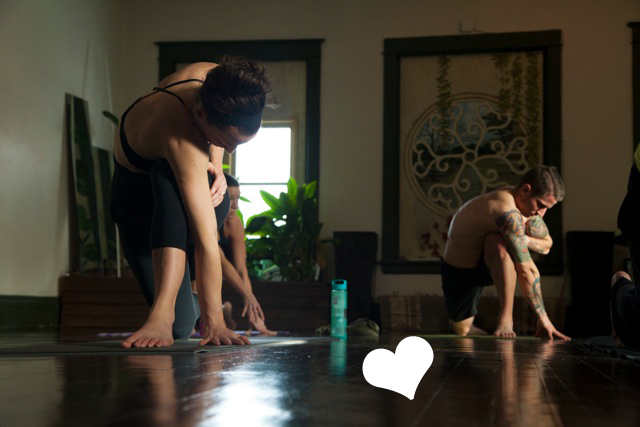 In recent history, it is women who have had to "man-up" to break into the boys-clubs of the world. In a space where the majority of the practitioners are women, the men who show up to the mat have to be confident in their masculinity. They also have got to have their egos in check, as the woman next to them may be able to bust out into full extension while their body may need the modified version of the posture. The years of bicep curls aren't going to help you here, handsome! We love the dedication! 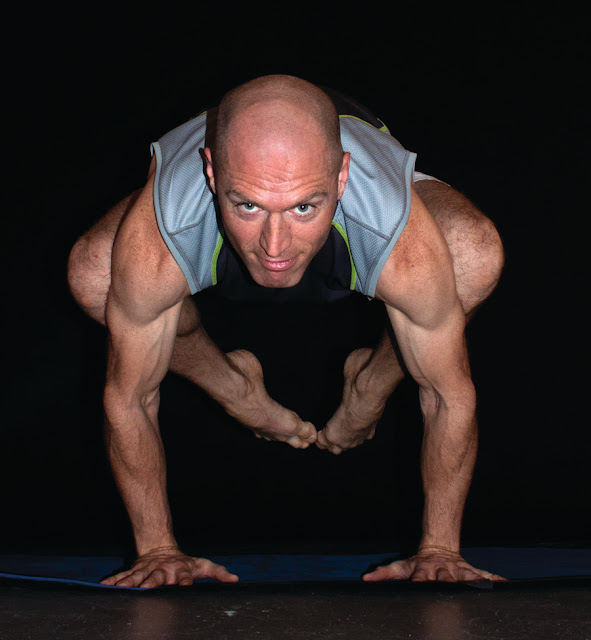 While yogis come in all shapes and sizes, a strong yoga practise gives men a strong core, which makes them able to keep up on fun, physical dates like hiking or bike riding. A strong core also helps them perform those manly duties around the house, like yard work and shovelling snow. Mmmmm, manly ❤

THEY LOVE THEIR INK 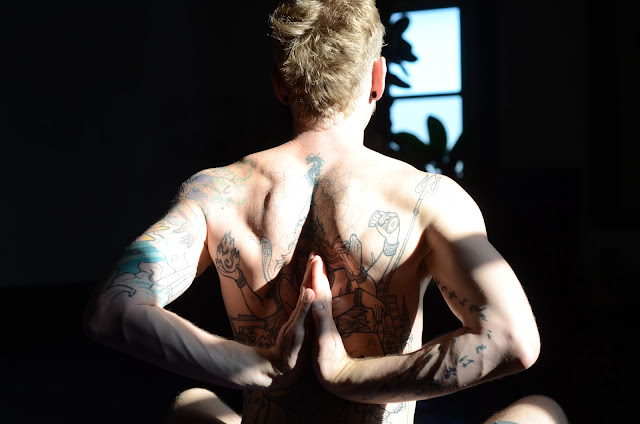 Take a look around you at the yoga boys in class. A lot of beliefs, experiences, and people seem to be inked on those bodies. We likey :)


THEY SURRENDER TO THE YANG
[the more feminine/spiritual side] 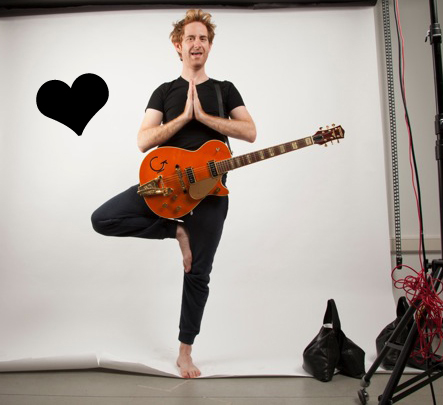 More than just easy on the eyes, yoga boys have opened themselves up to both the yin & yang, the strength and the spirituality of the practise. And a guy who talks about the Tao Te Ching or pursing his passion and living in the moment, is so much more attractive than a guy who's conversation starts and ends with how much he can bench- inner strength is equally important as outer!

What do you ❤ about yoga men? We'd love to hear from you.

Unknown said…
What an awesome piece to be expressing about breaking gender barriers! It's about time we just become one androgynous community in a happy, healthy, healing earth <3 -Helene
25.6.13