FROM THE PRAIRIES WITH LOVE: JOGA WITH JANA 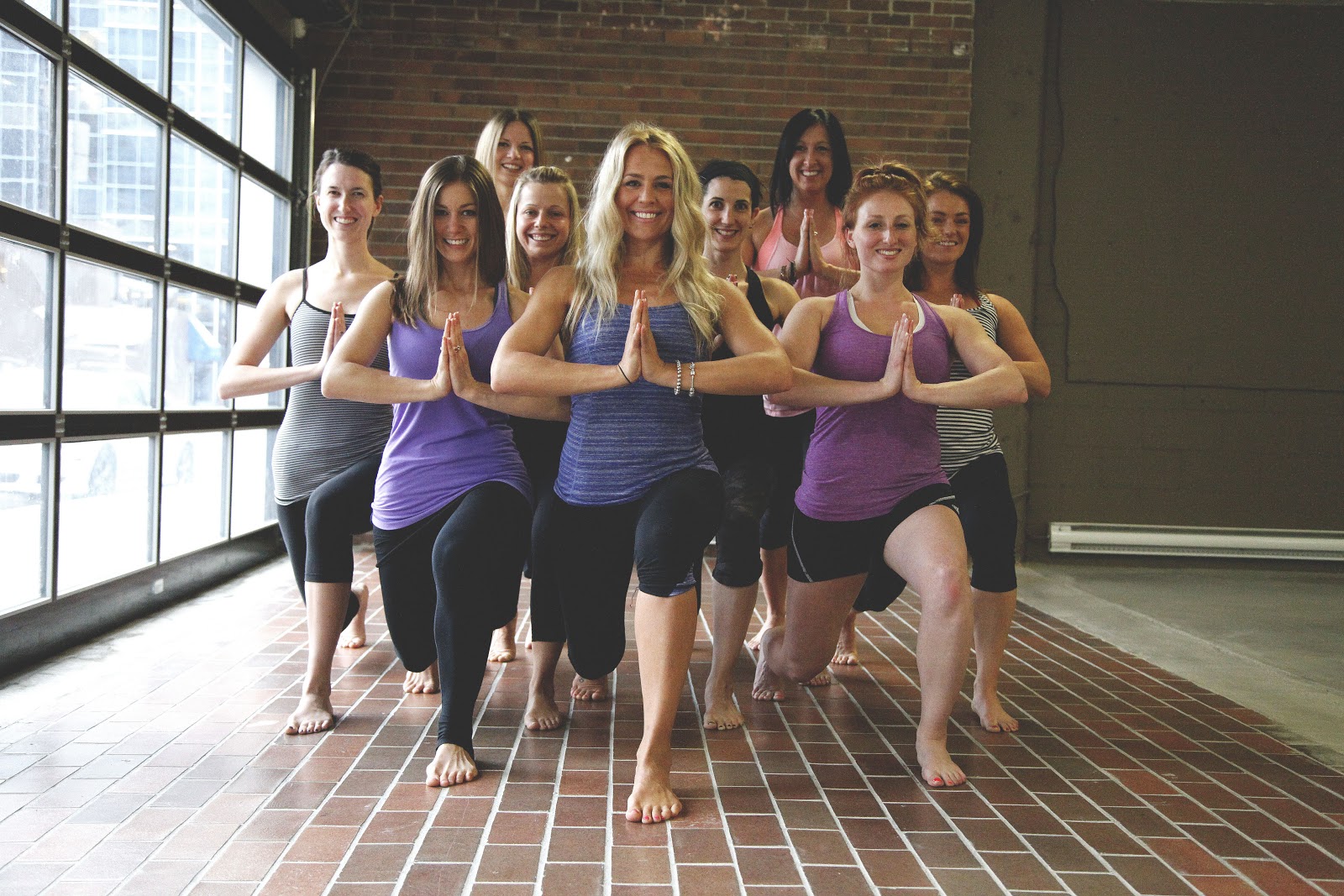 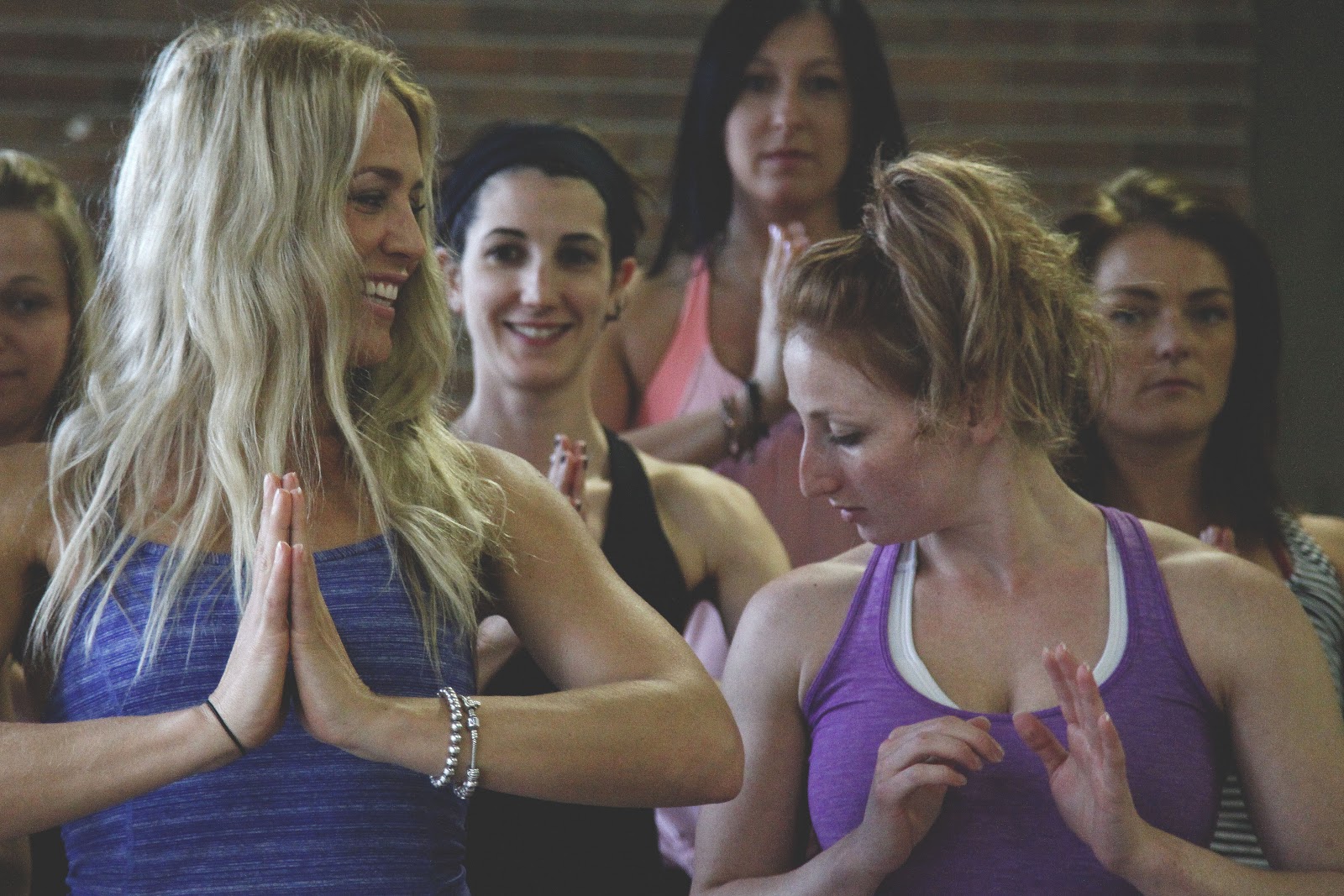 The daughter of a farmer, former junior member of the 4H club, Jana Webb, creator of Joga - Athletic Body, Athletic Mind, is a bonafide Prairie Yogi hailing from Bentley, Alberta. 'There's nothing fancy about me,' the blonde beauty laughs.

Jana is in Winnipeg this weekend training a new set of Joga teachers & ambassadors in hopes of spreading her branded sequences designed for athletes through the prairies- and the world.

'All of us are introduced to yoga for some reason or another,' says Jana. Hers was to help rehabilitate a shoulder injury caused by a car accident. She liked the idea of yoga, but found her tight athletic body count make it's way into half the postures. This realization was the beginning of Jana's Joga journey.

An Ishta certified yoga instructor, Jana got on her mat and began to design movement. She wanted to bridge the gap between fitness and yoga. The result was a regimented sequence with four modules to cover all types of training days from functional warm up, to strength and endurance, and recovery.

'It gave validation to what I was doing for these athletes.'

Jana has since moved to Toronto, and works with Olympic athletes, CFL and NHL teams and is a regular guest on CBC's Steven and Chris.

'My NHL guys (the Toronto Maple Leafs) are in the playoffs right now. And knowing that i have even a little part in that, that's exciting.'

Jana hopes to make yoga a required part of professional sports by proving that her series boost athletes performance, help them stay injury-free, and extend their careers.

The vigorous Joga series is not suitable for a beginner exerciser, and Jana recommends either a yoga background or athleticism before trying one of her Joga classes.

"If you can do a Joga class once a week, it will improve your yoga practice, your cycling, your ability to be a better mom." (laughs)

For athletic Winnipeggers wanting to give yoga a try, Jana is teaching some Joga classes this weekend at Yoga Public on Saturday at 9:30am and Sunday at 11. 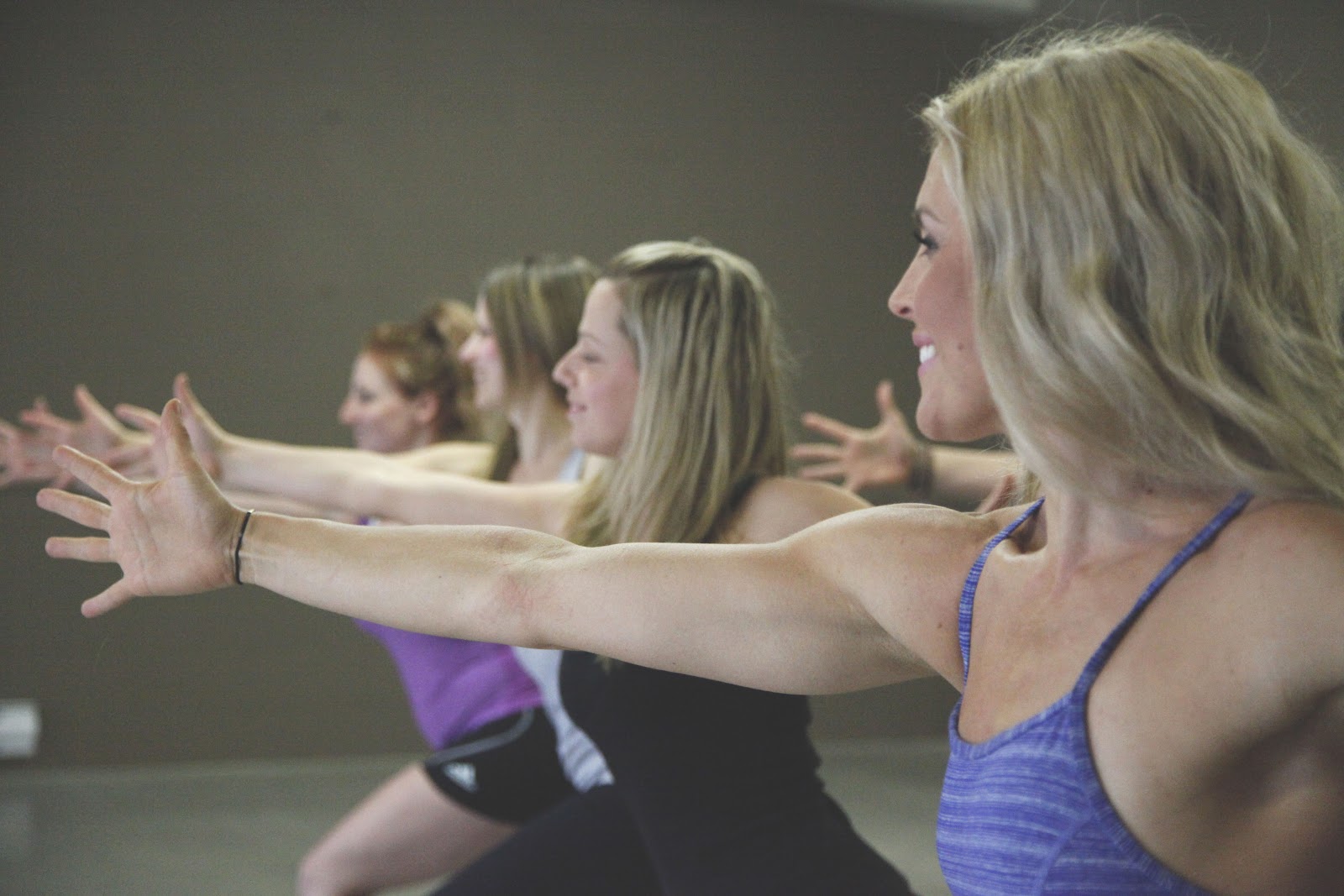 karls_colpitts said…
Brilliant! I love all of this. I was actually so curious about what Joga was and now I know. I come from a very competitive athletic background and discovered Yoga years ago for help with flexibility, balance and meditation. To combine two things I love into one flowing strong workout is so exciting, can't wait to try a class!
31.5.13

Anonymous said…
Great article! I attended one of Jana's sessions this weekend and it was AMAZING! I've got a competitive synchro swimming background, and my son trains in track and lacrosse -- I can see all kinds of applications for Joga. So exciting. Wish I'd attended the weekend training.. Will be there next time!
2.6.13