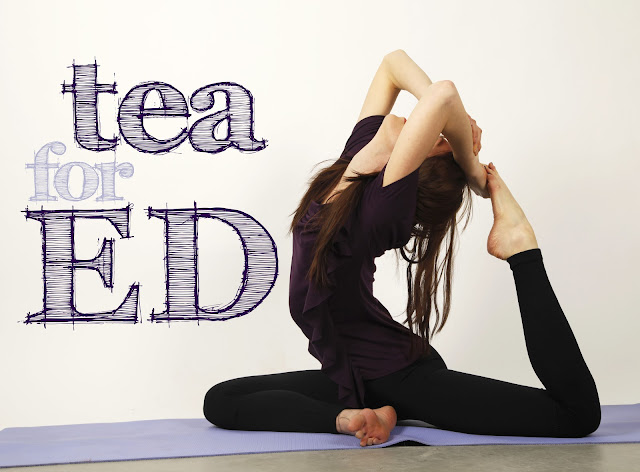 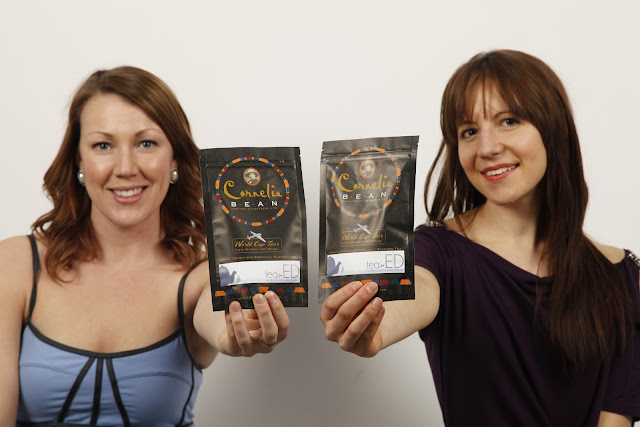 Emily Doer has a lot on her plate- but that wasn't always the case. Doer has struggled with an eating disorder for years. In the summer of 2011, she sought help through the Adult Eating Disorder Program at the Health Sciences Centre. There, she was able to cope with the disease that had increasingly taken over her life. Now it's Doer's mission to give back to a program that helped her recover.

Over the weekend, Doer hosted a Tea for Eating Disorders at the Fort Gary Hotel. In organizing the Tea for ED, Emily reconnected with Erika Hunzinger; a yoga instructor living in Winnipeg. Erika, like Emily, has struggled with her eating disorder for years.

"I remember reading Erika's story featured in the Winnipeg Free Press. I Googled her name and sent her a Facebook message. It's funny because years later, Erika messaged me on Facebook when she heard about Tea for ED event I was organizing. She didn't realize I was the same girl who messaged her just a few years ago." said Doer.

"Since we've met in person - a few months ago, we've been hanging out and a friendship has developed. It really shows  the power of bringing people together. She's really an emotional support for me, actually." said Hunzinger.


For both young women, yoga was introduced as part of a healing in their treatment. Yoga still remains a constant in each of their lives.

"What yoga has really helped me with is this moment this breath. Every breath I have choice. I can keep choosing to move forward, and that's how I would consider my recovery now. I wouldn't say I'm recovered with a period of the end of that sentence. I remind myself that I should be grateful for my body and by not feeding it I'm starving people of their yoga teacher and I'm starving myself from growing as a spiritual person." said Hunzinger.

Now Doer wants to pay it forward and start a discussion about eating disorders.

"I want to raise awareness about eating disorders and also raise money for the program that helped me get my life back on track. There's a huge demand for treatment and I want other girls to have the same opportunity I did to get better." said Doer.

To find out more about the Tea for Eating Disorders or to donate, visit the Tea for ED website.
Cornelia Bean also created a special tea blend for Tea for ED. A portion of the proceeds will be donated to the cause.

Anonymous said…
Tea for ED shows the power of one. One young woman who was willing to step out of the shadows and tell her story all in an effort to help others. Thanks to Emily Doer for being so brave.
18.2.13