YOGA BEYOND THE CITY 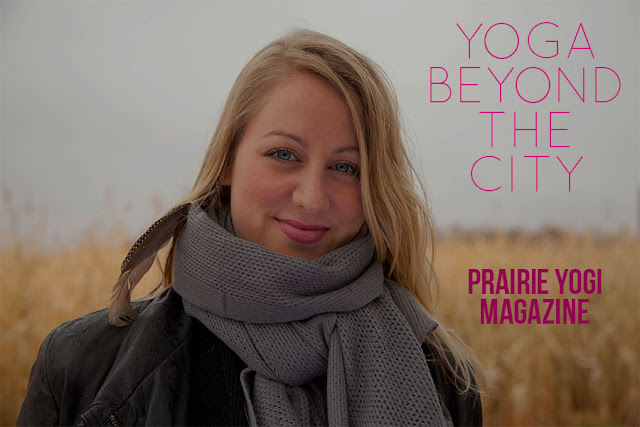 Meet Rebecca Watson. She's a Manitoba born and bred ex-restauranteur who's got a new mission: bringing yoga to rural Manitoba.

Although Watson's been practicing yoga for years- it wasn't until a year ago that she decided to take a leap of faith and bring her practice to a new level.

"My thyroid was so out of wack- my whole body was actually. Years of stress and over exhaustion literally brought me to a stand still. I flew to Mexico and spent a month in the desert. It was one of the most special experiences of my life."

After finishing her teacher training in Mexico, Watson has felt a desire to bring yoga and share it in  places that it had never been taught.

Enter Mobile Yoga, Watson's new entrepreneurial venture. Every week she cruises out to smaller towns in rural Manitoba spreading some yoga love. Several times a week, Watson will pack her car full of extra mats, blocks and straps and will drive an hour outside of the Perimeter to her eager students, usually already there, waiting outside for her. And her students- who vary in age and ability - all adore her.

"You wouldn't believe how hard they fall in love with yoga. It's so new to them- that experience."

Watson's commitment to bringing yoga to new places reminds us of a documentary featuring one of our favourite yogis- Tara Stiles! She recently filmed the doc Heartland Yogi, where she returns to her roots in the American Midwest (she's a Prairie Yogi, too!)  to teach people about yoga. 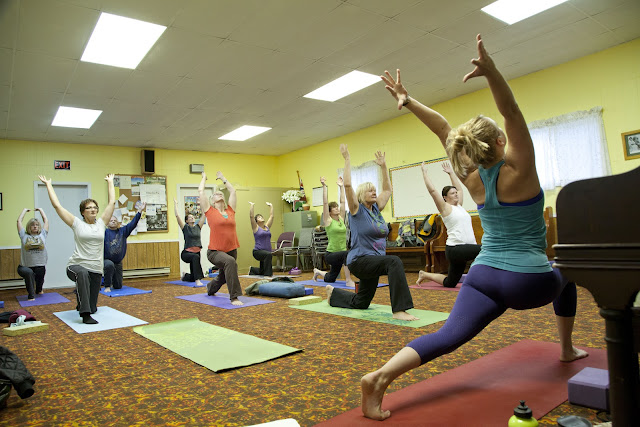 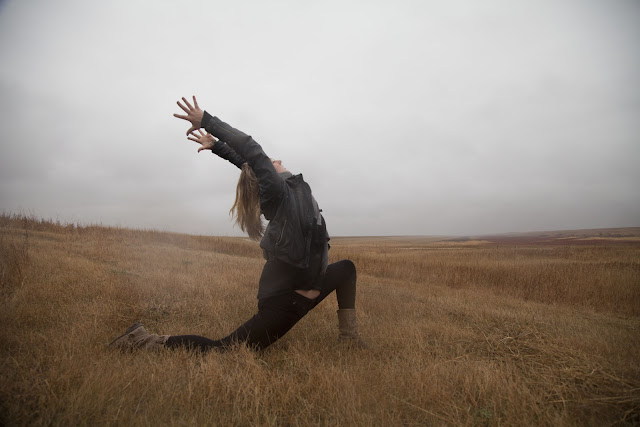 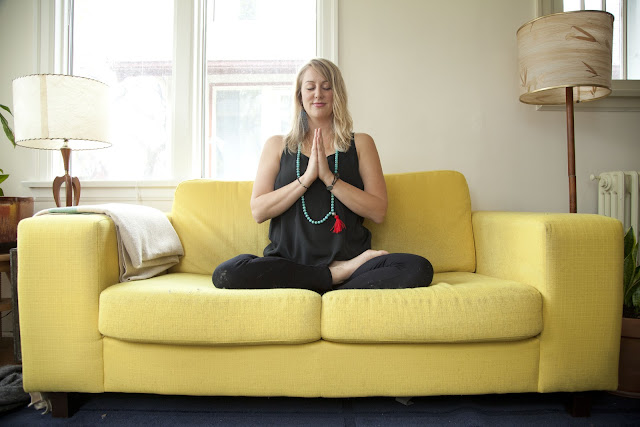 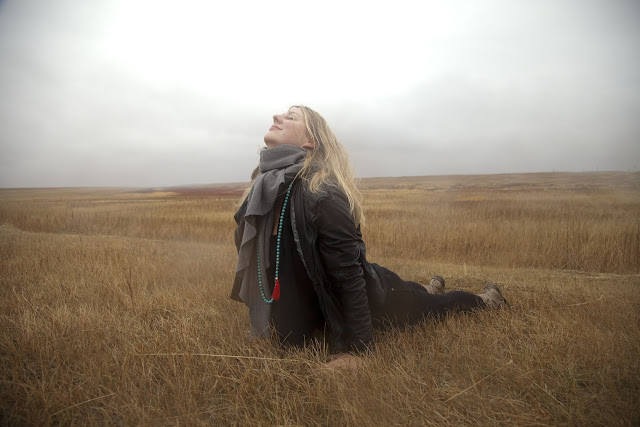 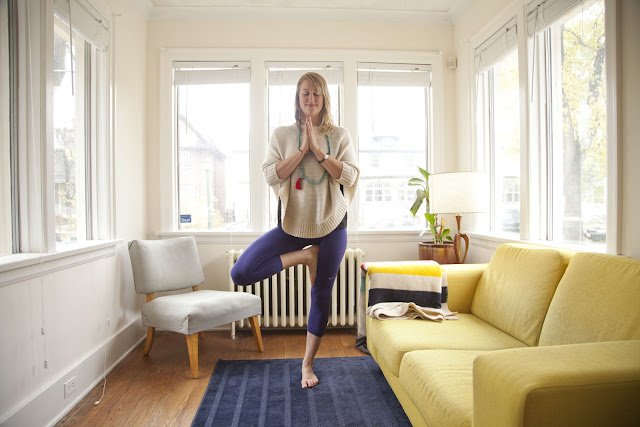 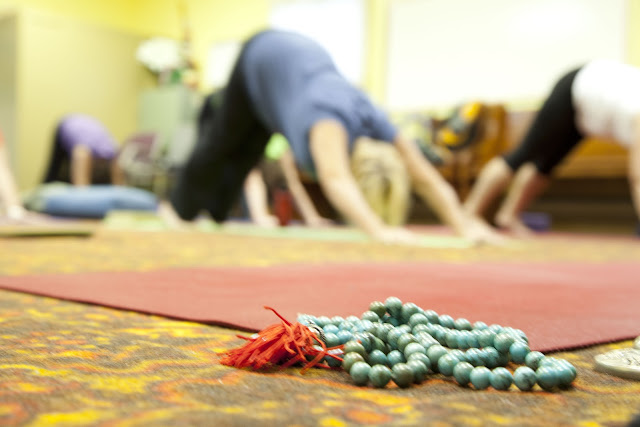 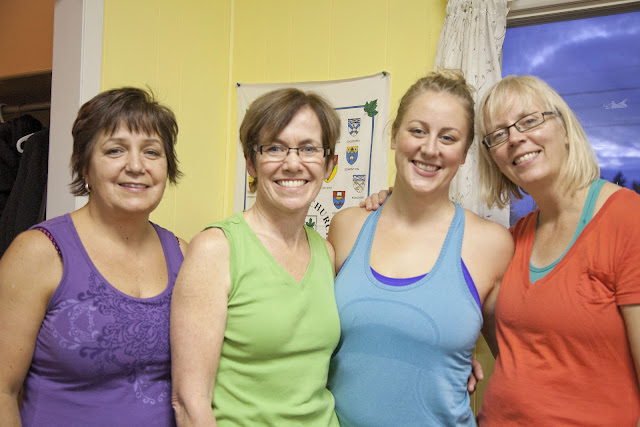 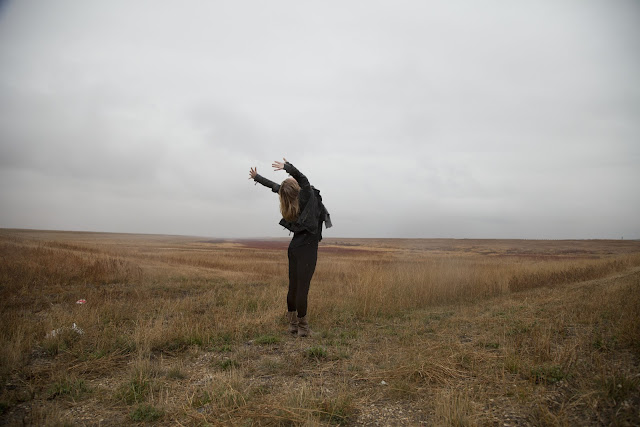 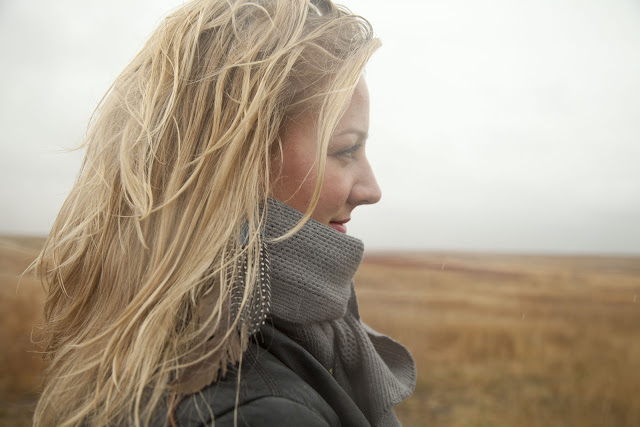 Rebecca Watson is a yoga instructor and owner of Mobile Yoga, living in Winnipeg, Canada. Originally from Pine Falls, Watson is an advocate for the slow food movement and was the sole representative from Manitoba at the 2011 Terra Madre convention held in Torino, Italy.

BIG DOG said…
Yes i am totally agreed with this article and i just want say that this article is very nice and very informative article.I will make sure to be reading your blog more. You made a good point but I can't help but wonder, what about the other side? !!!!!!THANKS!!!!!! tmj treatment tampa

Masood said…
Wow! This could be one of the most useful blogs we have ever come across on thesubject. Actually excellent info! I’m also an expert in this topic so I can understand your effort. trigeminal neuralgia